Work in the computer field or other technicial capacity

I worked in a help desk capacity as a resource providing end users at (1) corporate headquarters in Lynchburg, 2) users at remote office locations and (3) field technicians dispersed throughout regions encompassing Virginia, West Virgina, North Carolina, South Carolina and Tennessee. I provided personnel with information and support related to information technology equipment and software. My daily routine focused on troubleshooting problems and providing guidance about desktop computers, laptop computers, handheld computers, printers and the software deployed to these devices. I delivered support by way of email messages, telephone calls and personal visits. The desktop computers at all locations numbered approximately 200. The number of handheld computers and smartphones numbered approximately 300. And the printers for all these devices, combined, numbered approximately 400. Beyond these responsibilities, I performed database maintenance, application software development and other routine chores necessary for the backup and restoration of equipment failed or destroyed.

Nuclear Fuel Fabrication : Performed maintenance and application development on an IBM AS/400 computer using CL, RPG400 and DDS; migrated the database of all fuel rod line manufacturing operations from IBM AS/400 DB2 to Microsoft SQL Server; created all necessary tables, constraints, views and indexes to duplicate the IBM AS/400 database onto a Microsoft SQL Server database; cleaned and moved all IBM AS/400 application data into the new Microsoft SQL database; implemented SQL Server log shipping between a primary production server and an auxiliary backup server to the satisfaction of the Nuclear Regulatory Commission (NRC); performed backups and maintenance; Migrated application code from RPG, running on an IBM AS/400, to VB6, running on a Windows 2000 server; translated program logic and language syntax from RPG to VB6; replaced IBM AS/400 computer with Dell server running Windows 2000 server; installed and configured the base Windows Server 2003 operating system and network parameters for various server applications; developed applications to automate some administrative chores in Microsoft Active Directory

Y2K Conversion Project: Developed application programs, using languages RPG and CL on an AS/400; Converted large volume of data and programs to correct Y2K problems on the IBM AS/400 computer;

I worked in a large optical laboratory in which we manufactured the eyewear for a national retail optical chain. During that time, I performed all the steps to manufacture prescription eyeglasses. In the surfacing department, I calculated and ground lens surfaces. In the finishing department, I cut the lens blank to fit the eyeglass frame. These steps included the use of a layout marker, B&L Vertometer and Waco edger. My work included making calculated adjustments to get correct prismatic balance and refractive power. This system of adjustments required knowledge of mathematics and computer programming. While working in the finishing department, I consistently exceeded my quota of 100 pair of glasses per day. 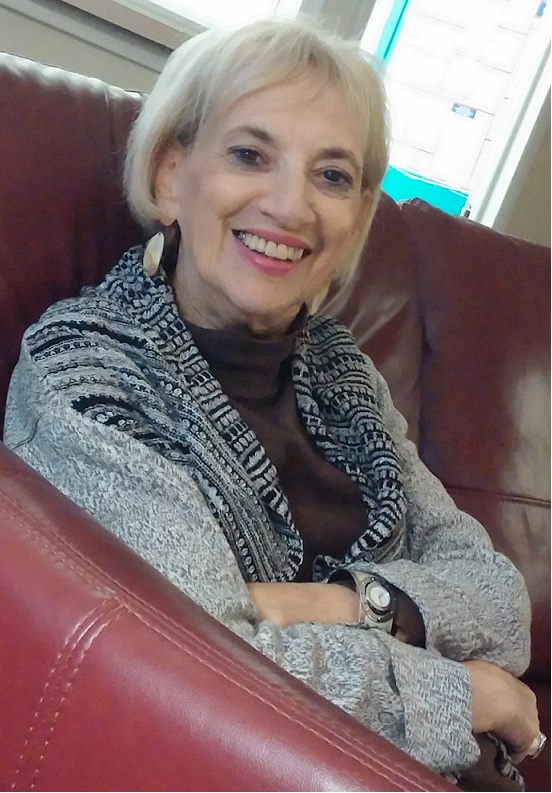 ...I could search the whole world over until my life is through, but, I know I'll never find another you...